I just did a couple quick photos of this album before Pat came to pick it up from me because I hadn’t sold a memory book album with a leather cover and embossing on it and wanted some photos for reference. This mother of the groom had fallen in love with the couple’s wedding album, but wanted something for herself. Even though the wedding was in 2016 she hadn’t forgotten about wanting an album and contacted me just a month ago. She wanted her album to sort of match the album she had from her other son’s wedding many years ago. I knew she meant an “old school” leather slip in the photo prints type of album. So I suggested doing the memory book with this cover because it not only sets it a part from the album the couple had made, but can somewhat match her other son’t book.  I love how it turned out and how we were able to personalize it a little more so for her side of the family with more photos of her and her son and their side of the family.

Parent albums are an add-on option that we offer… couples can just order duplicate albums of their own at a reduced price or they can custom tailor an album to each set of parents. They make excellent parent gifts, especially if they are footing the bill for the wedding! Plus they are something you can do after the event when not ever dollar you have is being put towards your grand affair. Or parents can purchase their own if they wish! 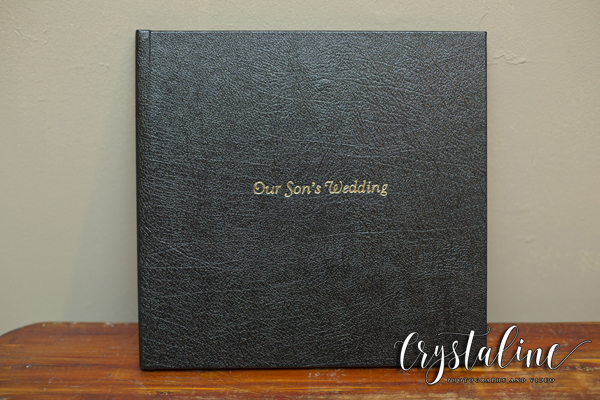 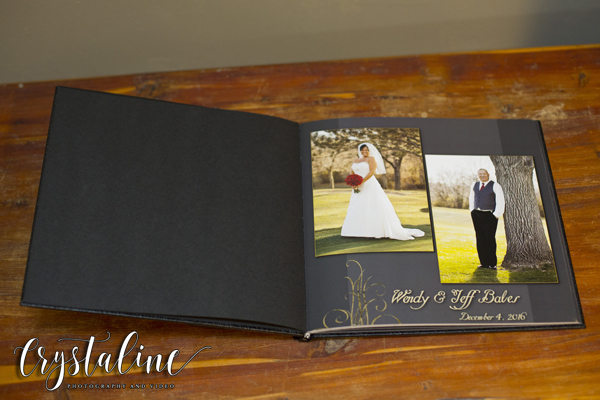 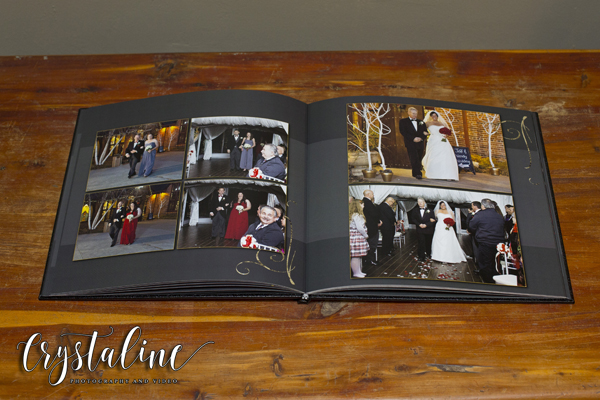